The World is Your Mirror Contributed by Mwendwa Mbaabu The world is man’s imagination pushed out. Your imagination is simply your awareness, consciousness and belief about anything and this is a sum total of thoughts, assumptions, feelings, attitudes, judgements, reactions, etc. Your world is literally your imagination objectified or frozen on this screen of space called the world. There is only one actor in this world and that is I AM, who men called “God”…. 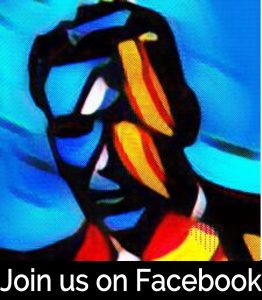 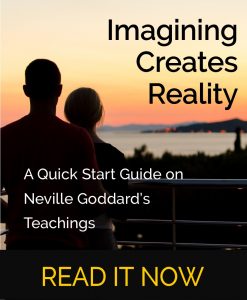 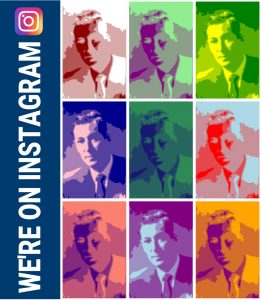